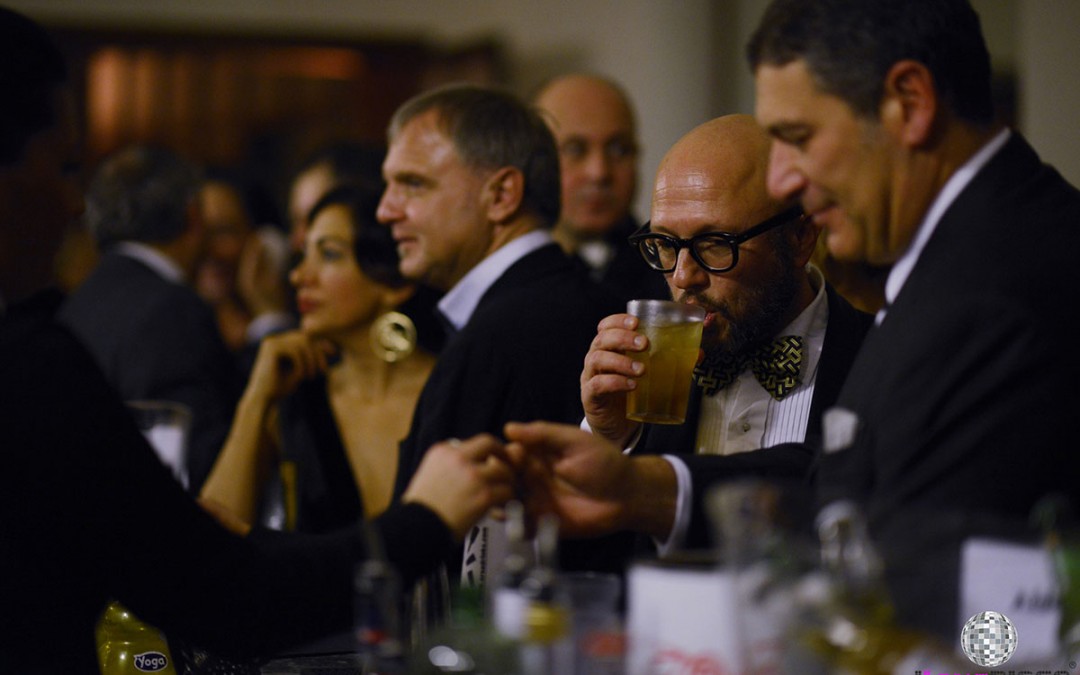 There is now very little to go to the 11.11.11 event at the Teatro la Pergola in Florence . Almost everything is ready for our ‘Grand Ball of Italy’ . But are you ready?

Remember that the evening dress will be a must for women, and a tuxedo for men. We have chosen to be very elegant to pay homage to the 150th anniversary of our beloved country.

And while waiting to see our men discolovers all in black ties, we will tell you some curiosities about the tuxedo .
It is said to have been worn for the first time on October 10, 1886 by the tobacco industrialist Griswold Lorillard at the Tuxedo Club in New Jersey and since that day this garment has been called in the US “tuxedo”, in homage to its place of origin.

Others, however, argue that in reality it would have been born in London in 1865 by the tailor’s Henry Poole & Co. which would have proposed a “short smoking jacket” for the future Edward VII. What is certain is that, until 1880, the only formal and masculine evening dress was the tailcoat.

But why is it called a tuxedo ? Because for the British it was the ‘smoking jacket’ as it originally consisted of a jacket worn by gentlemen to save their suit from the smell of smoke. It is also important to know that when a man receives an invitation that says black tie / cravate noir or evening dress, he must show up with a tuxedo , which must always and only be worn on formal occasions whose start is expected after hours. 18 hours.

So Gentli Discolovers you cannot avoid wearing a tuxedo for our ‘Grand Ball of Italy’ , which will surely start after 6pm !!!