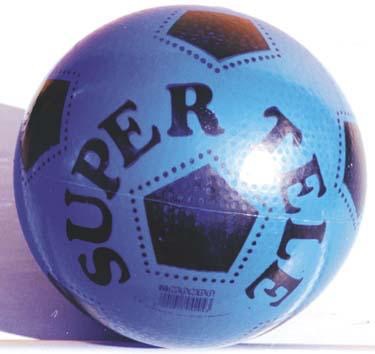 Who does not remember the legendary Super Tele, the ball that marked the beginning of the 70s?

It was born in Italy in July 1972 thanks to the idea of an entrepreneur who wanted to create a cheap ball. It immediately achieved incredible success; it was the favorite gift of mothers who were careful about family budgets, grandparents who were always forced to buy something for their grandchildren and fathers who hated the idea of throwing money into a leather ball knowing that their son would soon lose it. 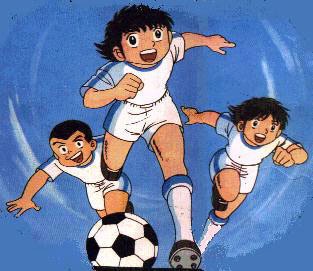 Thanks to its success the Super Tele in the 70s-80s-90s was everywhere. It was produced in all colors: yellow, blue, red, green and of course white but the classic pentagons of the balloon were strictly black. It was very light suitable for the most varied uses; when you played with it it seemed to be in the cartoon Holly and Benji, as its lightness made the ball take very strange trajectories once hit.

However, where the Super Tele became unbeatable, taking revenge for the daily insults of those who used it habitually, it was on the beaches; its lightness became essential for the close-range volleyball games, the girls did not damage their first slightly styled nails, nor did they risk getting hurt and the people, already annoyed by the surrounding noise, certainly could not blame a light and impalpable ball like a feather. It was the first ball that replaced the classic solid leather color with black pentagons like at the Mexico World Cup and basically this credential was enough to make him enter the Olympus of modern footballs.

As a child I played with it a lot and I punched dozens of Super Tele. And you?