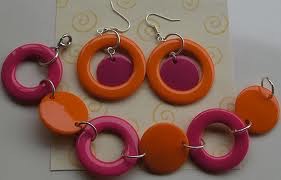 Dear Discolovers today we talk about costume jewelery. Objects that in the 70s had a great luster, like all fashion accessories. 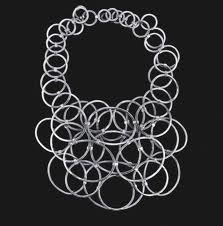 The recurring elements were constantly: flowers (in the first half of the decade practically everywhere in fashion) direct heirs of a deceased Flower Power who generated the Hippy movement, geometric lines (very recurrent in fashion and beyond) and a passing reference to Indian culture , which lasted a few years between the 1960s and 1970s. So here are long necklaces, very long, even up to the belt and bracelets, worn by both him and her; they could be worked in metal with the decorative addition of some floral element, or they could also be composed of metal threads and always interspersed with beads, pendants or flowers in plastic or metal. Even the rings and dangling earrings echoed these 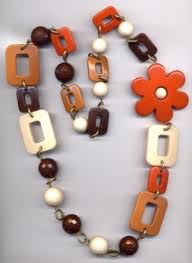 reasons. Finally, a very current costume jewelery that seems to be back in great fashion. In fact, we still find the so-called “freak” costume jewelery today as it was 30 years ago, but for the “geometric” costume jewelery, things have changed a bit. Finding some yellow and blue triangular earrings, or round, green with concentric circles, finding rings with purple discs as large as a two-euro coin, perhaps in pandants with a top made of similar material, is a rare thing.

And by the middle of the decade, the raging Gypsy fashion had launched an accessory that was also back in fashion: the flower hair clip. A large plastic or silk flower attached to a large clip, which had to be rigorously put on the front side even on those curly hairstyles without a side line as they used in the mid-70s. But then the fashion began to change, the flowers to disappear and the necklaces to shorten, the more sober 80s were coming. But even if it disappeared, the new millennium proposes costume jewelery very similar to that of the era that was the protagonist of our posts, because the 70s marked the history of fashion in a much more significant way than any other decade! 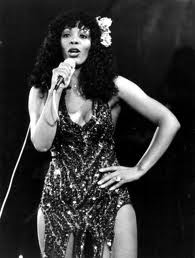