70s glasses are always in fashion 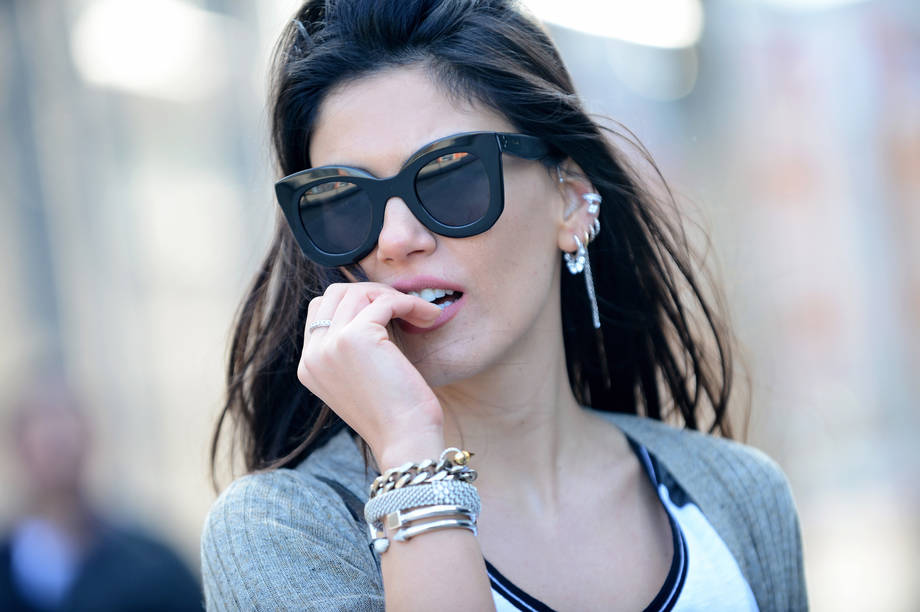 Summer is approaching and therefore we cannot do without sunglasses. And just the sunglasses, but also inevitably those eyeglasses, albeit to a lesser extent, were perhaps one of the few elements that still remember the 70s better today. The word is basically one: lights! 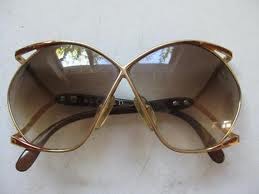 In fact, the early 1970s saw eyeglasses with plastic or natural frames, very thick and very large in size well beyond the oval of the face. Lenses mainly blue but also beige or greenish. In the second half of the decade, on the other hand, the dimensions shrink and the oval dimensions become more squared and enveloping. And if for women the imperative was “headlights” for men the imperative was Ray Ban. It is useless to explain how they were made: think of the TV series “Chips” (the Californian motorcycle cops) and you already have the legendary Ray Bans in front of your eyes. Only one detail, or rather two: the lateral temples towards the ears ended with a semi-soft part bent downwards over 180 ° and which practically enveloped the ear from above, behind, below and almost went up in front, forcing strange maneuvers every time that they had to be worn, but especially when taking them off. The second detail is that it was customary to fold the glasses frontally on the central part that overlooked the nose towards the face, so that the two lateral ends to which the temples were attached, retracted, giving a strange aerodynamic shape to the glasses themselves. From above you could see real glasses folded almost like the symbol “^”.
And even this 70s eyewear fashion is back strongly. And you Discolovers what glasses do you use or did you use?