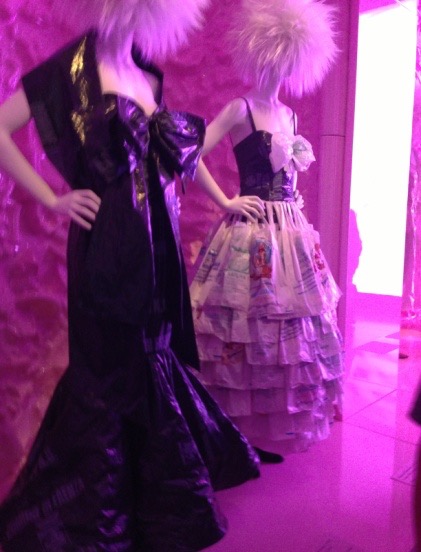 What does Punk have to do with Disco Music?

Torn jeans, shredded t-shirts with shocking images and writings on them, chains, studs did not go along with the elegance of the disco atmosphere of those same seventies. The violent and distorted sounds of Anglo / American punk did not match the harmonies, the string games or the funky rhythm that filled the dance floors all over the world in the same years.

Yet Punk and Disco, especially between ’75 and ’79, were the two sides of the same coin. The two opposite faces, but equally revealing of an era that bridged the hippie ‘Power Flower’ of the late 60s and the yuppie and technologized hedonism of the 80s. A very complicated era from a social point of view, above all due to a phase of widespread economic depression which in many ways resembles the current one. 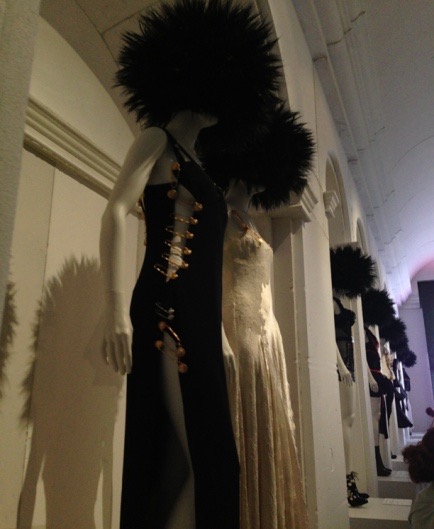 And so also I LOVE DISCO could not miss the opportunity to peep into ‘that’ controversial and stimulating past, at the Metropolitan Museum in New York, where ” Punk: Chaos to Couture” , the exhibition is open until mid-August. organized by Andrew Bolton, curator of the Costume Institute. On 6 May the inauguration, with a highly coveted grand gala full of music and film stars, come back to dress up or revisit punk fashion in a glamorous sauce.

The exhibition, a few steps from the rooms reserved for the masters of Impressionism (!), Is thematically organized and unfolds in 7 galleries. The design is signed by photographer Nick Knight in collaboration with Sam Gainsbury and Gideon Ponte. It begins with video and audio of the protagonists of that phenomenon, while inside inaccessible spaces, such as contemporary art installations, the faithful reproduction of the well-known toilets of the CBGB club on the Lower East Side of Manhattan, where American punk was baptized and , of course, of the interior of the London Seditionaries boutique, founded in the 70s by Vivienne Westwood and Malcolm McLaren, the ‘parents’ of punk fashion as well as of the musical group the Sex Pistols.

The punk manifesto “Do it Yourself” thus returns to infect the world of fashion and perhaps young people (and not), as in that period of crisis and social revolution, will return to invent shocking garments that will upset the current concept of catwalk chic. However, the exhibition also wants to underline how the great fashion houses have been influenced by Punk and its brazen freedom of expression. Among the designers selected for the various sections: Dior, Riccardo Tisci for Givenchy, Versace (also present here with the cult dress of the maison, or the dress with the golden safety pins that in a single evening made Elizabeth Hurley no longer just the girlfriend of Hugh Grant but a diva, but it was already the 90s). And again, on irreverent mannequins, with a colored crested wig, here are the tributes to punk fashion by Dolce & Gabbana, Chanel, Moschino, Alexander McQueen and Stephen Sprouse, the author of the legendary dress worn by Debbie Harry, wonderful leader of the Blondie, in the video for “Heart of glass”, the first and perhaps only single in which a punk group sings a piece from disco music.